How to download and play PUBG Mobile Lite in Philippines 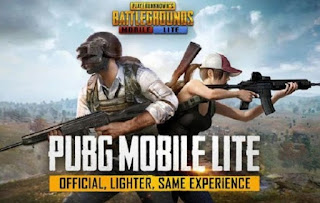 Tencent Holdings recently launched the Lite version of the popular online multiplayer battle royale game PUBG Mobile. Dubbed as PUBG Mobile Lite, the game is basically the toned-down version of the game that’s aimed to run on an entry-level smartphone with less amount of RAM and other resources.

PUBG Mobile Lite is currently available only in Philippines. However, players can download the APK file of the game and install it on their smartphone to give it a try.

This is just a workaround and the method is not officially confirmed by PUBG. Also, users will also need a trusted VPN client, preferably a paid version to run the game.

Steps to download the game:
Note: There is a possibility that the game might not run or give an error message. In that case, players have to wait until the game is launched in Philippines.


Also, Tencent Games has recently launched the PUBG Lite for PC. The developers of the game have confirmed that the game is going to be available in four more countries -- South-east Asia - Indonesia, Malaysia, Philippines and Singapore from February 13.